Order Your Copy Of The Visit Keswick Guide

Plan your stay and discover Keswick and its surrounding valleys and villages. 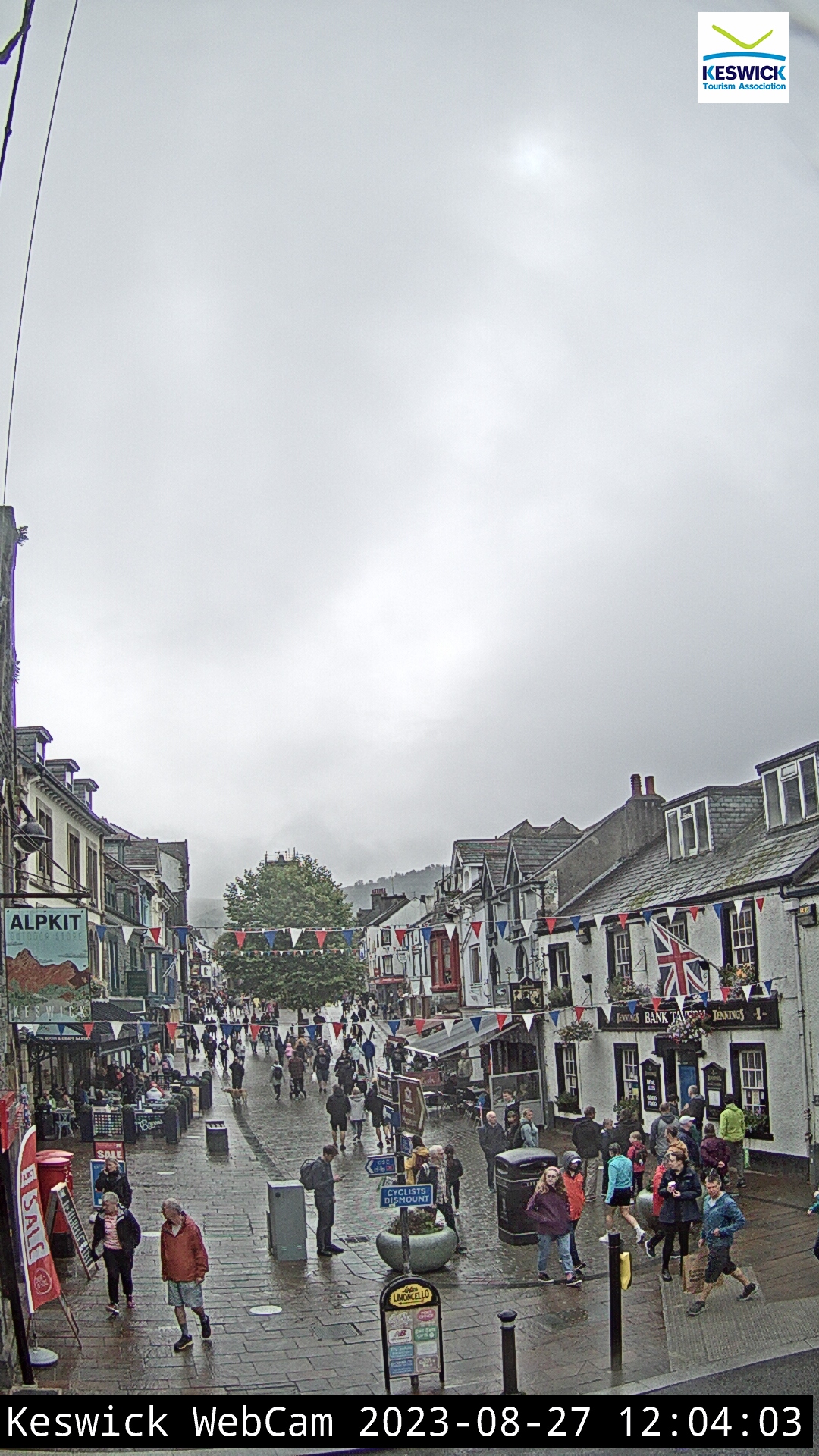 As you may know, we have recently been having issues with the reliability of our webcam.  Currently you will see a still image that refreshes every minute, however, we are working towards resuming a live feed as soon as possible.

Order your copy of the 2023 Keswick Guide  and enjoy planning your next trip.

Read our Visit Keswick blog. Get out and about with the team from Keswick Tourism Association and get ideas and inspiration for your next visit.

Why not watch one of our videos Keswick and look forward to your next stay here.

Looking for a new start or a change of career? Keswick is a fantastic place to live and work with a wide range of activities for your time out.

Take a look at our latest newsletter full of news, events and information.

View our news archive from around the Keswick area.

We're delighted to advertise the MINT Chinese Film Festival taking place in the beautiful English Lake District from 3-5 February this year, at the century-old Keswick Alhambra Cinema, (run by a Leeds/Edinburgh Chinese graduate).

The inaugural Festival's amazing weekend programme presents a selection of new and canonical films curated around the focus of women's representation and cross-cultural communication in and with China. It opens on the Friday night with drinks, canapes and a classic silent archive film (Pan Si Dong, Cave of the Silken Web), with live musical accompaniment from Scottish harpist Aurora Engine. The weekend boasts 8 feature films (several of which are UK premieres), 1 documentary, 10-15 short films, in-person panel discussions, and recorded messages and Q&As with film directors. 300 filmmakers have submitted entries for the short film strand - up to 15 short films will be screened, and an Audience Award will be presented to one of these.

Early Bird Festival passes are on sale now (£55, £45 for students until 10 January, going up to £70/£50 after that date) - we will be providing links on the festival website to recommended and discounted accommodation. The nearest train station, Penrith, is well connected to the national network (3 hours from London Euston, 2 from Leeds and Edinburgh), with local buses from there to Keswick (and possibly transport arranged by us from the station for larger groups).